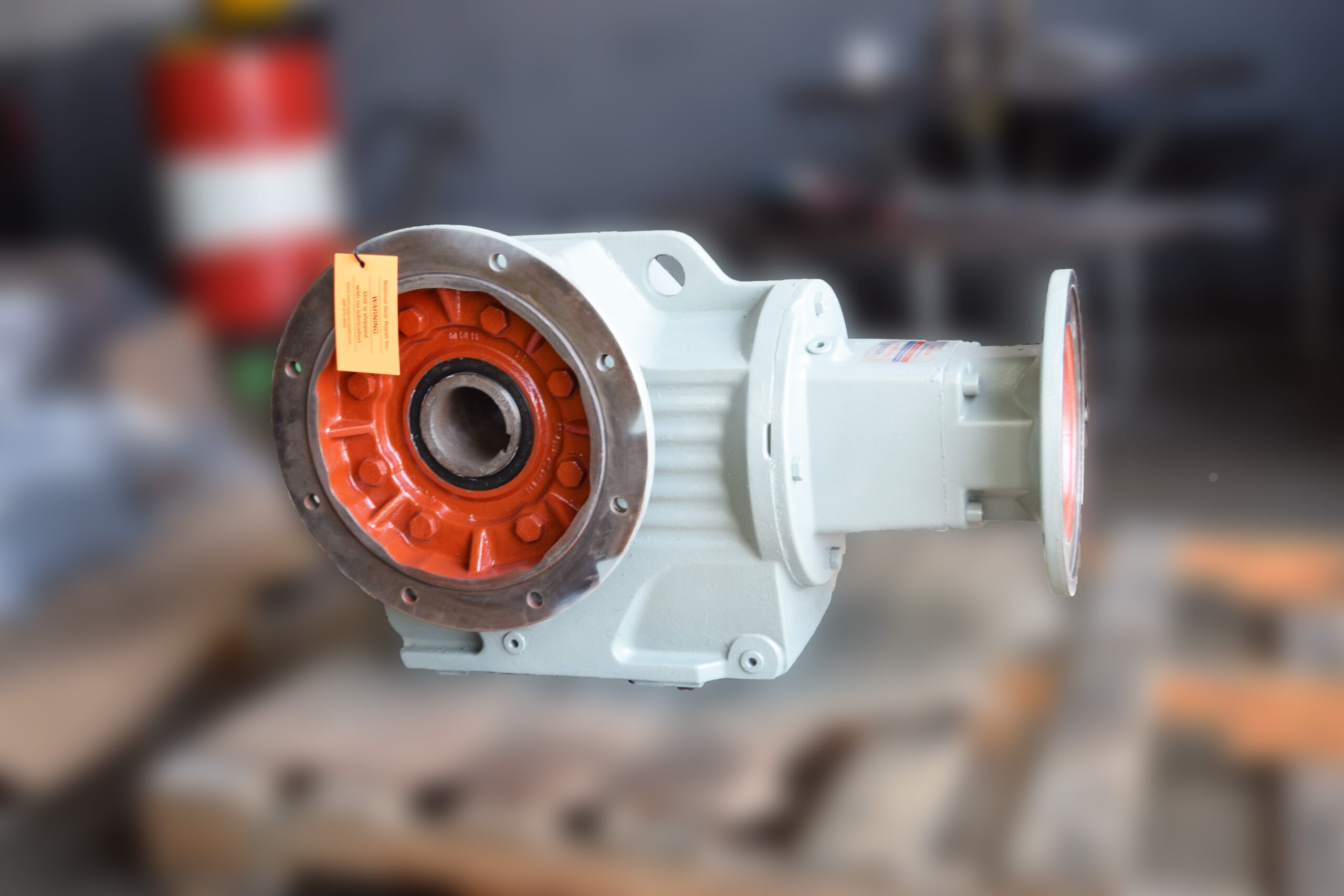 Cone Drive is the world leader in manufacturing worm gearboxes, harmonic gearing, slew drives, and worm gears. Cone Gearing Incorporation came into existence in 1925 when Samuel I. Cone manufactured a worm gear for the first time. Since then, the company has grown to the heights of fame and success and has achieved a reputable position in the market. It has broadened in scope and has diversified its application into construction, metals, oil, mining, gas, satellite communication, plastic, robotics, paper, and many other branches of the industry.

Cone Drive's objective is to become an expert in motion control, precision, and technology. All the industrial gearboxes manufactured by Cone Drive qualify to be the best in terms of precision and torque. That is why Cone Drive gearings were supplied to the US military during World War II. All the submarines and aircraft used during that period had high-quality Cone Drive worm gear installed. Cone Gearing Incorporation joined hands with Textron Industrial Gears in the 1980s and started serving the defense and aerospace department.

In 2016, the company introduced the biggest reform in the automation industry by launching Harmonic Solutions products that are designed with extreme gearing precision.

Extruder Gearbox Repair is an ultimate shop for configuring all kinds of slew gearings, worm gearboxes, inline, and parallel angled extruders manufactured by Cone Drive. Our engineers have years of experience working physically with all NEMA-driven and SERVO-driven worm gearboxes. Although Cone Drive originally makes all the equipment accessories, we have managed to keep a stock of all the essential parts used in manufacturing a Cone Drive gearbox.

Our priority is to fix your issue with the help of advanced gearbox repairing techniques and measures. However, it is possible that your extruder is not capable of being repaired and requires some alterations. For this purpose, we estimate the cost that will be incurred and send you a quote accordingly. You have the sole right to accept or reject our proposal by analyzing your budget and time requirements.

Our engineers can customize their rebuilding services according to clients' demands. So do not be worried about the time that will be taken for the repair. As soon as you accept our proposal, our Timken-Certified professionals will join hands with each other to spend days and nights configuring your Cone Drive gearbox. 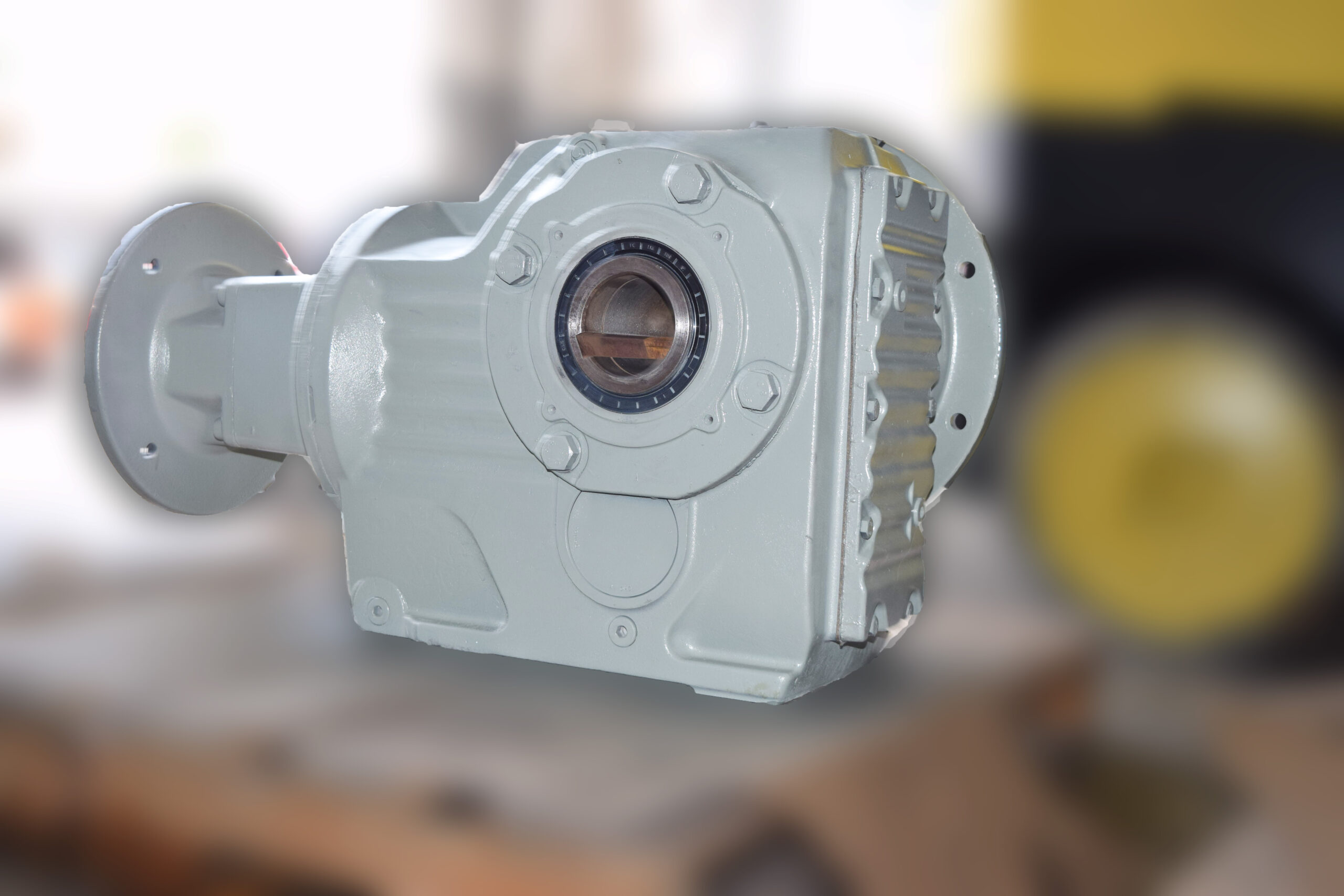 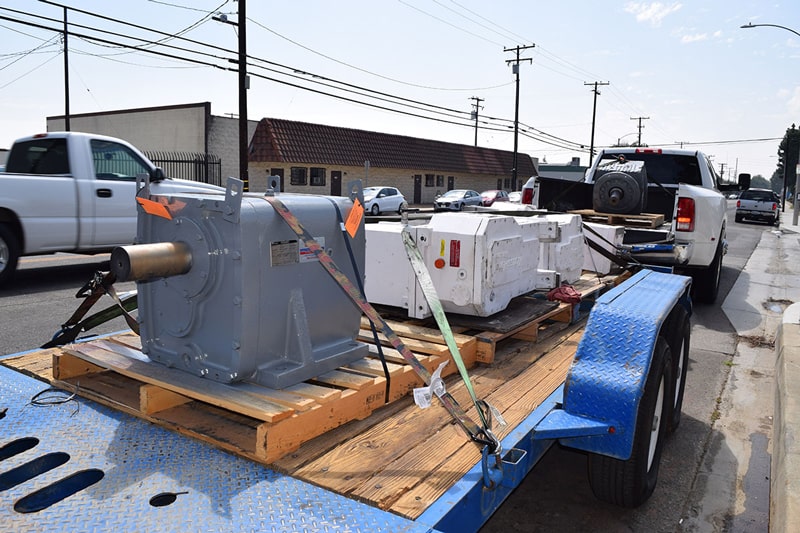 We have already studied all the specifications of the HP, FS, W, B, RG, AND HP-A series of Cone Drive Gearboxes. Therefore, we are confident enough to take on any faulty extruder and guarantee to bring it back to its original form as made by the OEM. Other than that, we also offer a repair warranty that lasts for 24 months. The period will start right after installing the rebuilt extruder at your site.

If you have any queries, feel free to contact us @ (859) 517-5310. One of our diligent representatives will listen to your problem and give expert advice that will help you in restarting your stopped production process.